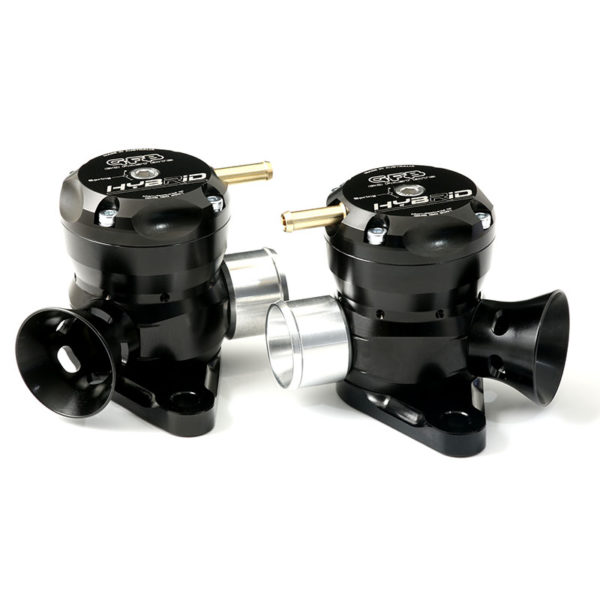 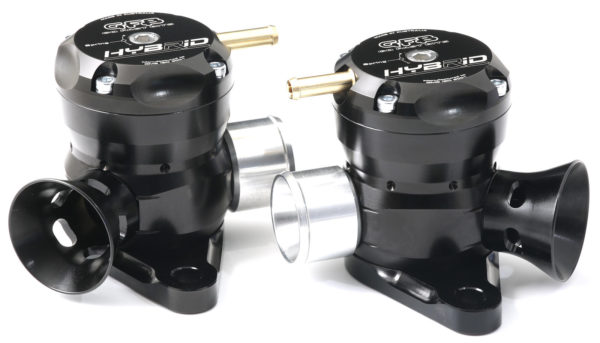 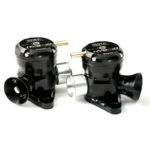 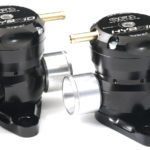 The Hybrid is Back!

In a time before Justin Bieber, Y2K, and even Google, the year is 1998 and GFB’s founding engineer John Adrian is so sick of his new WRX stalling with an atmosphere-venting BOV he decided he didn’t want to live in a world any longer without a dual port BOV.
So he invented it!

Known as the “Hybrid”, this world-first became the flagship model of the newly formed company Go Fast Bits. The two venting ports of this revolutionary valve were staged on the body such that the recirc port opened before the atmo port, helping to prevent backfiring and stalling on cars with a MAF sensor, whilst still giving the signature blow off sound when the car is driven harder.

This innovation was so successful that the technology has since been adopted by almost every other BOV brand on the market. The Hybrid then went on to evolve into GFB’s next world-first, the venting bias adjustable BOV now known as the Respons TMS, and then to the electronically adjustable version, the Deceptor Pro.

With the spotlight focused on these current products, the Hybrid has been absent from the market for some time, but in celebration of the 20 years since the invention of one of the most influential BOVs the turbo world has seen, GFB is bringing the Hybrid back!

And as a fitting birthday present, the importance of the dual-port venting system and the new Hybrid valve was recognized from a field of 3000 entries by a panel of international judges and presented with a Global Media Award at the 2017 SEMA show.

With the same staged venting outlets as the original, but now with the ability to configure for full recirc, full atmosphere, or 50/50 venting, and a huge range of direct bolt-on kits for popular vehicles, the new Hybrid offers all the benefits of dual port venting, at an affordable price. Grab a piece of history for your car now!

The Hybrid Is Back! Celebrating 20 Years Since The World’s First Dual Outlet Blow-off Valve.