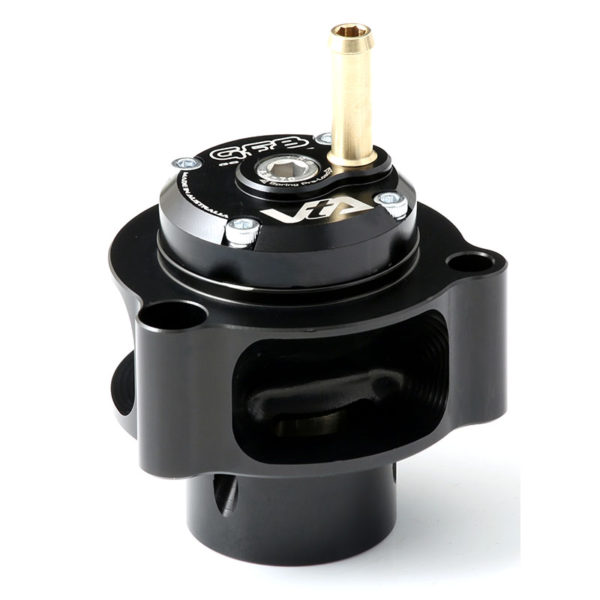 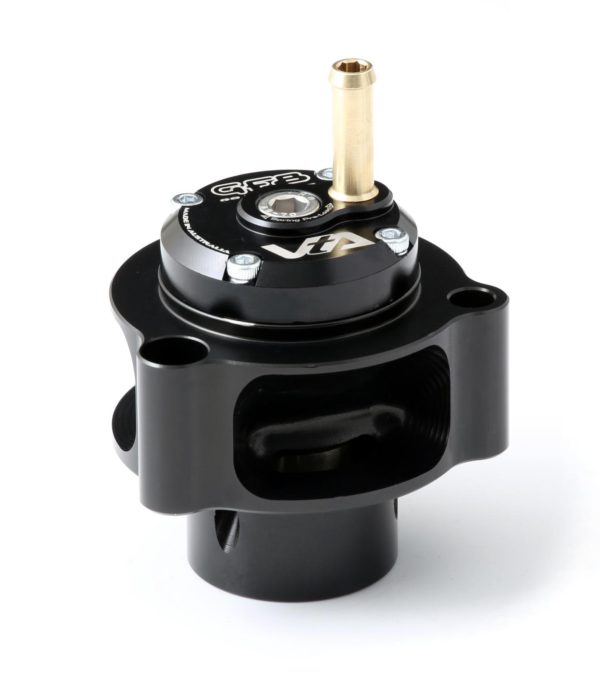 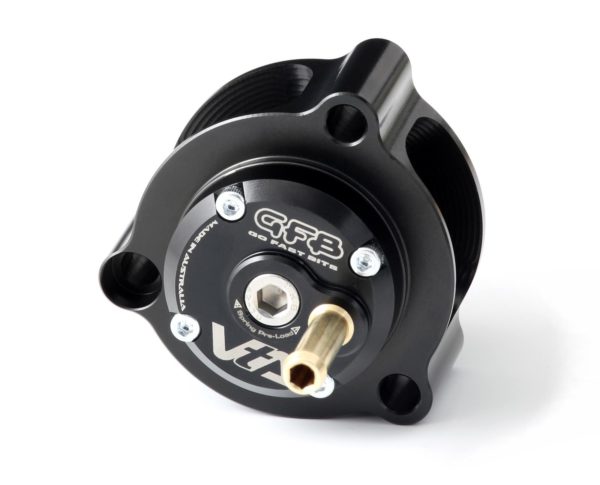 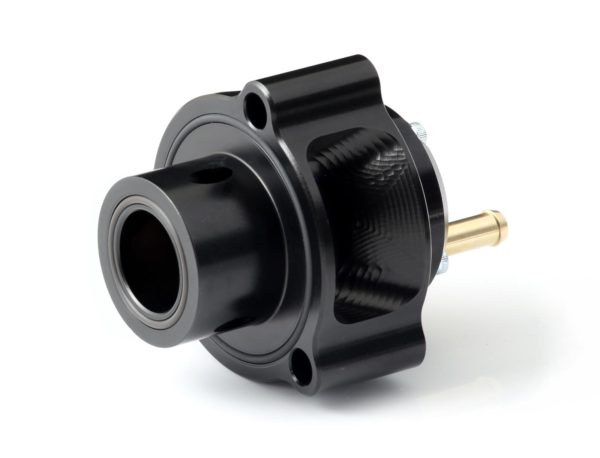 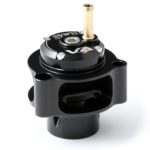 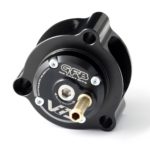 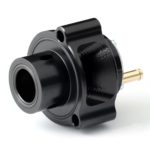 The VTA Is A Performance Blow Off Valve Solution For Ford Focus ST and Borg Warner Turbos.

If you want sound with your performance (or performance with your sound!), GFB’s VTA delivers just that! By combining the proven performance benefits of our ground-breaking DV+ with atmosphere venting, the VTA delivers an aggressive blow-off sound, improved throttle response and boost recovery, as well as superior boost holding and reliability in extreme conditions.

The factory diverter valve commonly found on these turbos has two distinct issues, reliability and performance. Oh yeah, it also doesn’t make any noise. Here’s how the VTA addresses these problems.

There are two ways in which the factory diverter valve can fail; the un-reinforced rubber diaphragm can rupture, and the metal valve stem that slides in the plastic cap can stick. In both cases, there is a risk to the turbocharger, as the ECU will attempt to compensate for a boost leak by increasing the wastegate duty cycle, which increases the turbo RPM significantly.

The VTA features CNC machined billet components that last a lifetime and cannot be damaged by high boost pressures or the associated increased charge temperatures.

The factory diverter valve typically operates in only two states, either fully open or fully closed. When it opens at low boost, or during a partial throttle lift mid-corner, it causes increased lag and a noticeably non-linear boost transition, which is noticeable as a distinct step down in power as you roll off the throttle and the valve opens.

The VTA however allows the piston to open and close progressively in response to the amount of boost pressure present, so it only vents enough air to prevent compressor surge (the primary purpose of a diverter or blow off valve). This helps to smooth out boost transitions, making the throttle response more linear and predictable, and also minimizes lag introduced by the factory diverter valve.

Depends if you want sound or not. Both valves are constructed with the same quality materials and valve mechanism, and both offer the same performance and reliability benefits. However, the VTA vents to atmosphere for sound whilst the DV+ recirculates the air to keep it quiet.

Why choose a VTA over a BOV spacer?