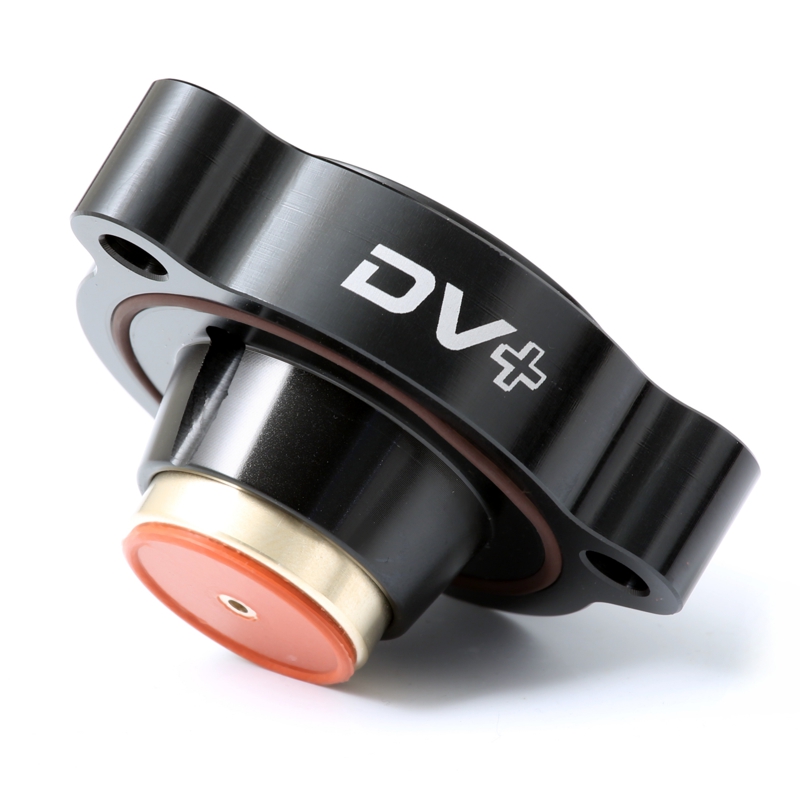 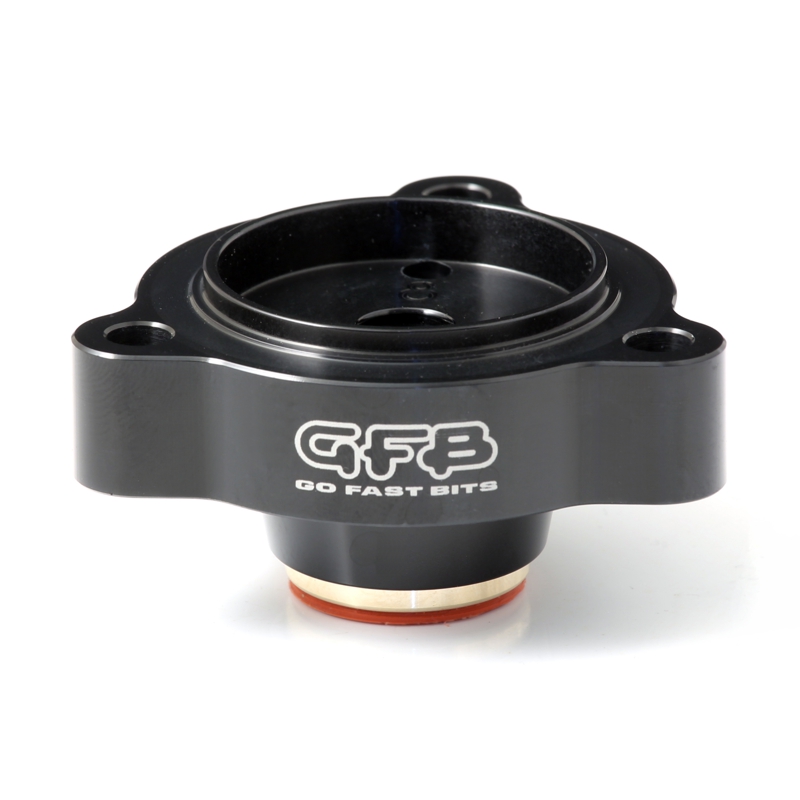 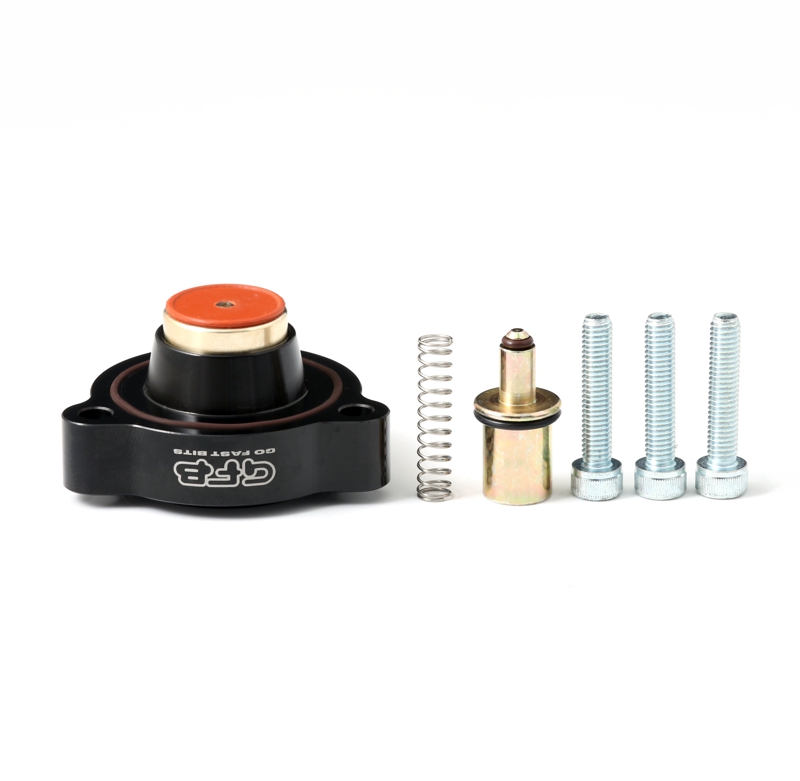 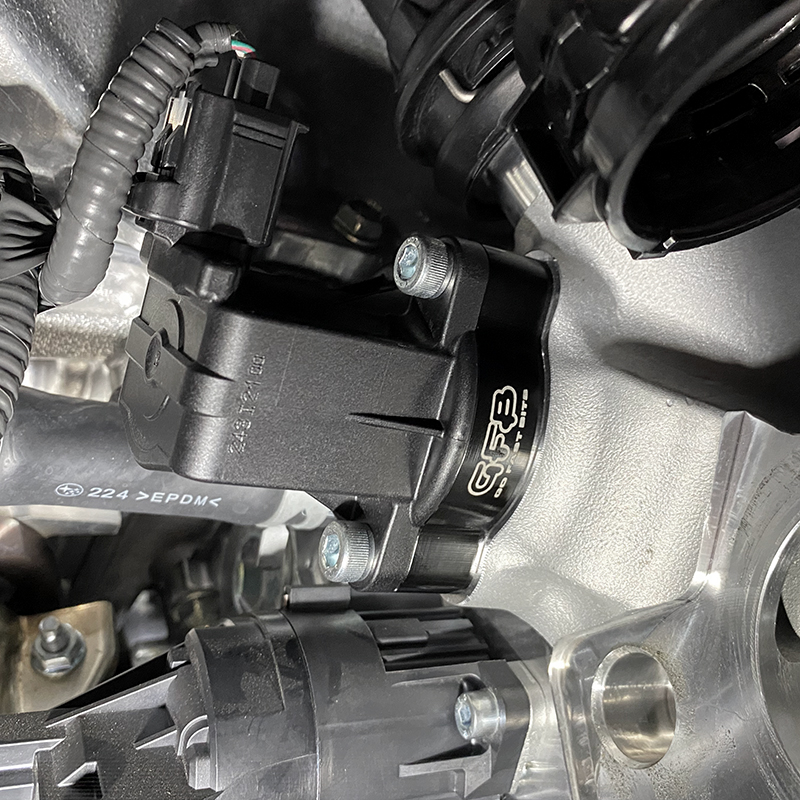 The FA24 engine in the 2022+ WRX now uses an electronically controlled factory diverter in place of the pneumatic bypass valve found on all previous turbo Subaru engines.

Factory electronic diverter valves have been around since 2006 (particularly on European engines), and on the surface it sounds like an advancement in technology, but in reality it’s a step backwards in performance and reliability.

Electronic diverters may react to throttle closures faster than a pneumatic valve, but longevity and boost sealing is an issue because their valve mechanism is made entirely of moulded plastic.

Importantly though, the factory electronic valve cannot open and close progressively – it’s either open or shut, resulting in less than optimum throttle response and drivability.

The patented DV+ design has been proven since 2013, and is now available for the WRX. It solves ALL the shortcomings of the factory electronic diverter valve by replacing the plastic valve assembly with precision CNC machined metal components, and changes the operation method so it can open and close progressively whilst retaining electronic control.

The DV+ ensures ultimate boost holding and durability, and the best possible throttle response for your WRX!

GFB has the largest and smartest range of diverter and blow-off pressure relief/reducing valves on the market, from the silent Plumb Back type to ear shattering dump valves, the TMS Turbo Management Solution range has a product to suit your needs.